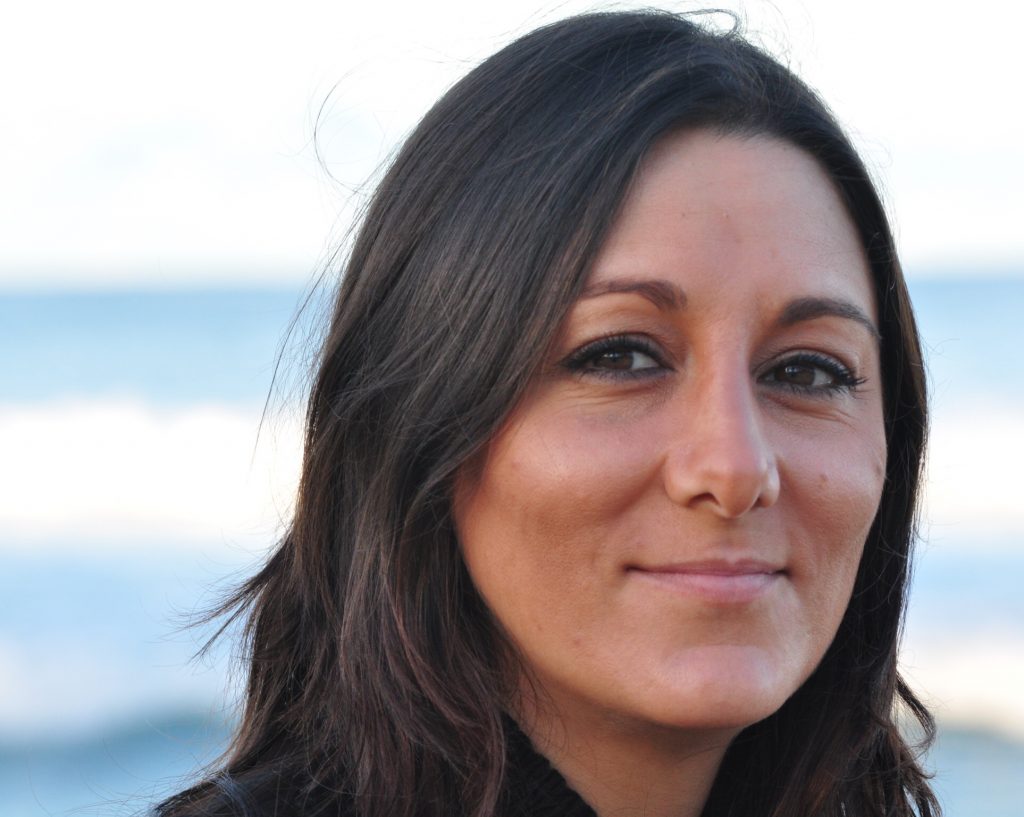 Hi I’m Belinda. I grew up in Sydney’s Northern beaches and studied Remedial Massage and Pregnancy Massage at Nature Care College and The Australian College of Massage.

I ran my own business from home for 17 years as well as massaging from a popular Day Spa in Manly for 10 years. During that time I also studied Aromatherapy, Bowen Technique, Reflexology and Reiki.

I love performing massage in Port Macquarie, where I have made my home with my husband and two children, and I look forward to seeing you in the clinic!

Why do people choose to see a Massage Therapist?

People choose to visit a massage therapist for a variety of reasons. Many of our clients seek treatment because they want to improve their health and take some time out of their lives to give their mind and body a break.

Some people are experiencing a particular ailment or problem. These issues commonly range from:

Remedial Massage is a therapeutic as well as relaxation massage that will target specific areas of discomfort or concern in the body and massaged at your chosen pressure. It is considered a more traditional massage therapy, it can be as deep or as superficial as you like, so communication with the therapist about your preferred pressure is welcome.

A full body Remedial Massage will also benefit your mind and body, by de-stressing you from your day-to-day pressures. Experience the relief that relaxation massage can give you!

Body Massage has been shown to be an effective treatment for:

Pregnancy massage is used to reduce the biomechanical stressors and symptoms experienced during pregnancy, such as swelling in the legs and arms, relieve back pain, muscle and joint pain and give the pregnant mum some time to rest her changing body. Body massage while pregnant can lead to full body relaxation. Which is what you need at a time like this!

Woman can begin massage therapy at any point in the pregnancy, during the first, second and third trimester.

After Pregnancy, the joy of adapting to motherhood is exciting but can also be exhausting as the body is undergoing many changes. Post pregnancy massage can help relax you, alleviate back and neck pain, and give you that little bit of time you need for yourself.

Hot Stone Massage is when a therapist places hot stones or rubs them over the body. The heat from the stones leads to deep relaxation and warming up of the tight muscles, enabling the therapist to work more deeply and quickly.

For hot stone massage therapy, the therapist mostly uses basalt stones mainly because of their various beneficial properties that include their non-porosity, their smoothness and their ability to retain heat longer than any other type of stone. Moreover these beautiful stones come in different sizes.

The therapist gives slow gentle strokes in a way that make people feel grounded, comforted and calm. People who have experienced massage with heat get so many healing properties that they keep coming back for these massages.

– Reduces stress and anxiety; it helps assist with relaxation because it has a calming effect on the nervous system, thereby reducing the involuntary “stress reflex” that cause our muscles to tense up in times of stress. By calming our nervous system we are allowing our body to lapse into a fuller state of relaxation.

– Helps to create a sense of comfort and warmth

What should I expect when I see a Remedial Massage Therapist?

All new clients are asked to please complete a brief history and examination form. This information will assist your therapist. After your massage therapist has reviewed your information they will discuss your information with you as well as administer professional treatment. Please let the therapist know whether you want hard or light massage. Communication is the key to having the Massage that you will enjoy!

Our clinic has a HICAPS machine available for onsite private health insurance claiming for all clients.

Can I use Medicare for my massage appointments?

Unfortunately massage is currently not available under the Medicare scheme.

Studies showing the benefits of massage:

In a meta-analysis on the effects of massage therapy on cancer in general, cancer-associated pain was noted to be one of the most common complaints. Nine high quality studies were included in this meta-analysis. Massage therapy was noted to significantly reduce cancer pain as compared to no massage control conditions. “Our results indicate that massage is effective for the relief of cancer pain, especially for surgery-related pain.” (See here)

Research published in Complementary Therapies in Clinical Practice showed that adults with rheumatoid arthritis felt a decrease in pain, as well as greater grip strength and range of motion in wrists and large upper joints, after receiving regular moderate-pressure massages during a 4-week period. (See here)

This study followed mothers massaging preterm infants and following them to 12 months corrected age. The researchers found that those infants who were massaged had higher cognitive scores at 12 months corrected age, consistent with earlier data published showing similarly higher mental development scores at 6 months of age for those preemies who were massaged. (See here)

Premature infants treated with daily massage therapy gain more weight and have shorter hospital stays than infants who are not massaged. A study of 40 low-birth-weight babies found that the 20 massaged babies had a 47% greater weight gain per day and stayed in the hospital an average of six days less than 20 infants who did not receive massage, resulting a cost savings of approximately $3,000 per infant. (See here)

A combination of massage techniques for 52 subjects with traumatically induced spinal pain led to significant improvements in acute and chronic pain and increased muscle flexibility and tone. This study also found massage therapy to be extremely cost effective, with cost savings ranging from 15-50%. (See here)

Massage has also been shown to stimulate the body’s ability to naturally control pain by stimulating the brain to produce endorphins. Fibromyalgia is an example of a condition that may be favourably affected by this effect. (See here)

Infants with GERD have significant reflux problems. In one study a massage therapist taught mothers to massage their GERD infants. By the end of the study the Cortisol levels of the massage group had significantly decreased while the Cortisol levels in the non-massage control group had increased. These researchers also observed the mother-infant feeding interactions. Both the massaging mothers and their infants had higher feeding interaction scores, with the mothers showing more sensitivity to the infants’ cues. (See here)

A study found that massage therapy can have a powerful effect upon psycho-emotional distress in persons suffering from chronic inflammatory bowel disease. Massage therapy was effective in reducing the frequency of episodes of pain and disability in these patients. “The authors found that patients found relief from sleep disturbance, decreased awareness of moderately severe pain and a partial relief of depression..” (See here)

Our clinic is in Port Macquarie, however we have many clients who come for our services who are from places such as Bonny Hills, Lake Cathie, Wauchope, Telegraph Point and Beechwood.

Our friendly reception staff are here to take your calls between the hours of:

Parking is available in the car park outside the front door. If this parking is taken when you arrive, there is usually plenty of parking close by, around the corner in Wyandra Cresent.